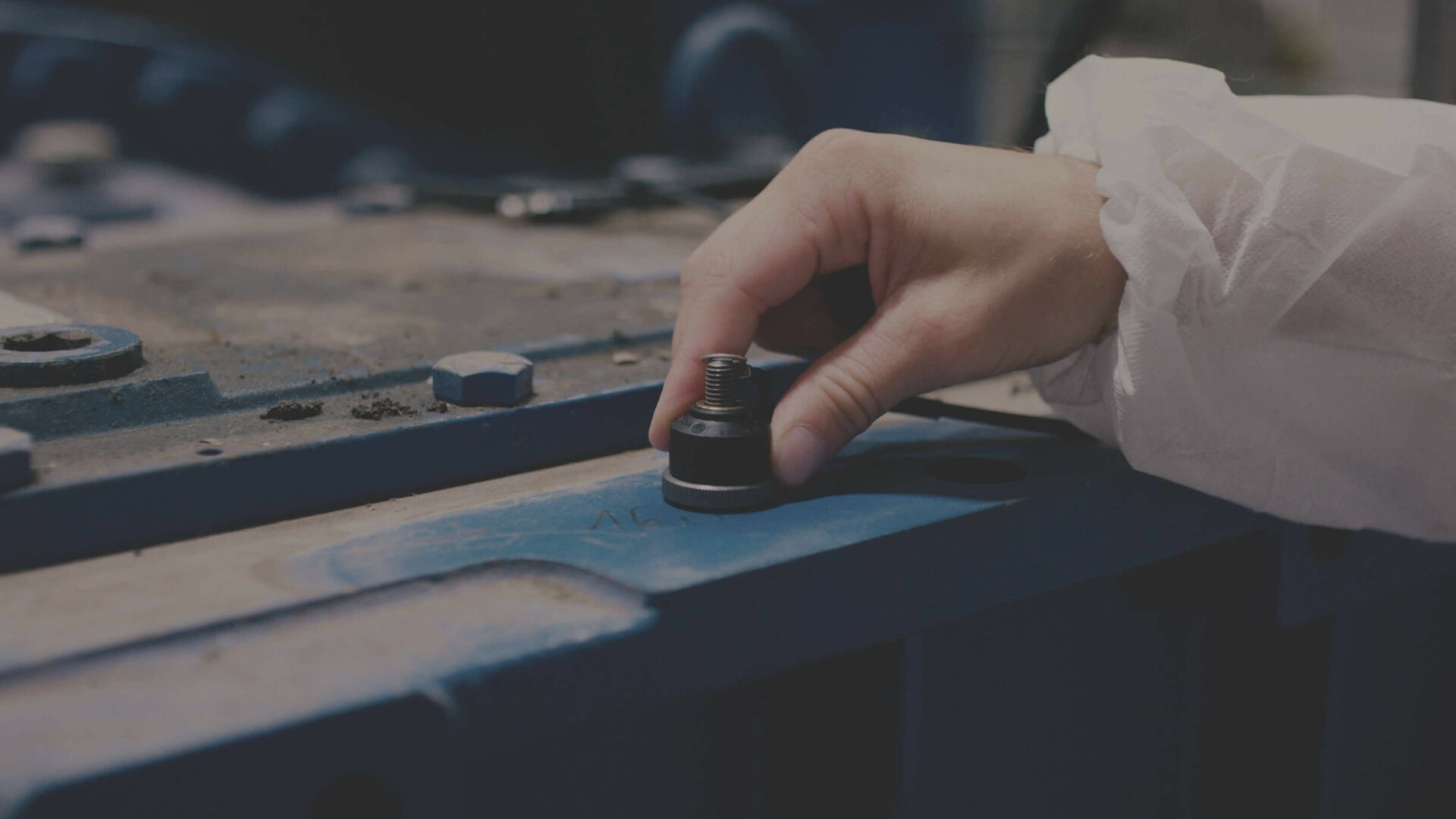 We’ve been transforming machine maintenance across the globe since 2016

20+ employees
6 years on the market
4 continents of operation

The company was founded in 2016 by Pavel Konečný through StartupYard accelerator. The same year, the project combining IoT and AI won the Idea of the year.

Just a year later, the company received an investment from the J&T fund, appeared in Forbes Next, and received orders from Airbus BizLab in Hamburg.

In 2018, the company was recognized by Gartner as a “Cool Vendor” in the field of Acoustic Technologies for Predictive Maintenance.

In 2019, Inven Capital (CEZ Group) and Lead Ventures (MOL Group) invested in the company. In the same year, the company was named the best AI Startup in the Czech Republic and the best IoT Startup in Central Europe.

In 2020 and 2021, the machine learning team ranked among the top 10 in the world in acoustic detection using AI.

We understand machines. We use artificial intelligence enhanced by industrial and diagnostic knowledge to detect potential failures early.

The power of AI allows us to monitor even machines that standard methods cannot handle, meaning Neuron soundware can monitor a wider range of machines more efficiently than any other solution.

The power of our AI goes beyond standard monitoring methods and areas. 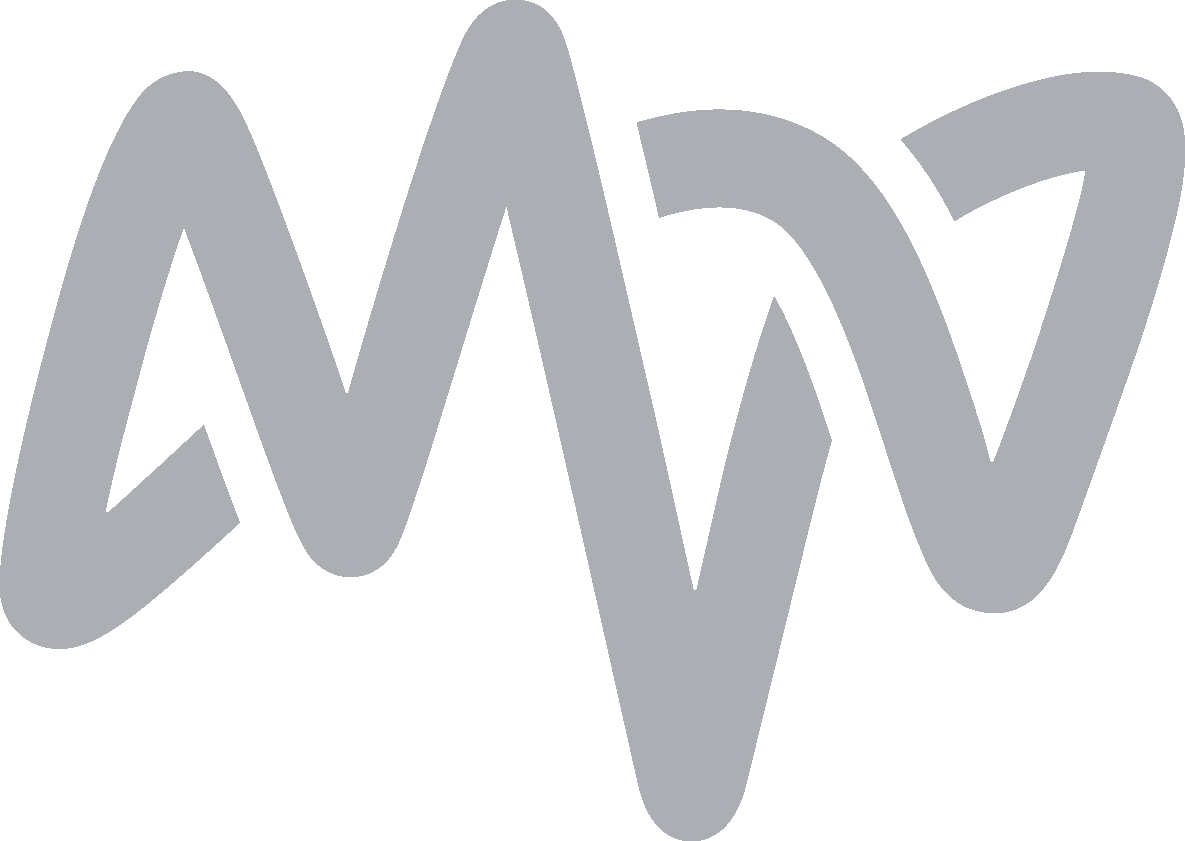 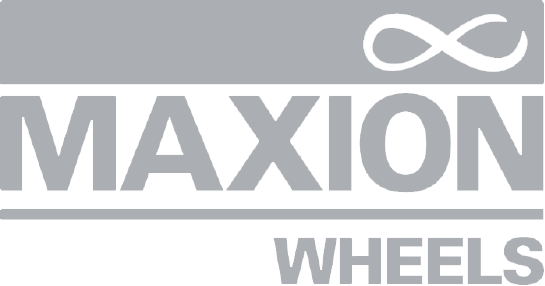 “I had been waiting for the computers to be powerful enough to be used effectively for the development of artificial intelligence.”

He started his career at Accenture, a leading IT consultancy firm, where he took part in 35+ technology and strategy projects for 25 clients on 3 continents over 11 years.

He got into entrepreneurship in 2016 when he founded a company focused on predictive machine maintenance using sound analysis. 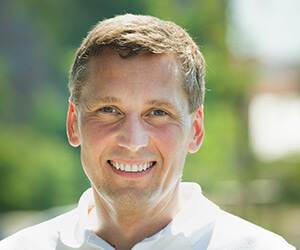 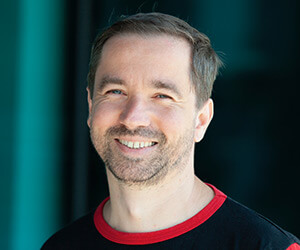 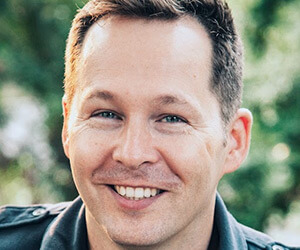 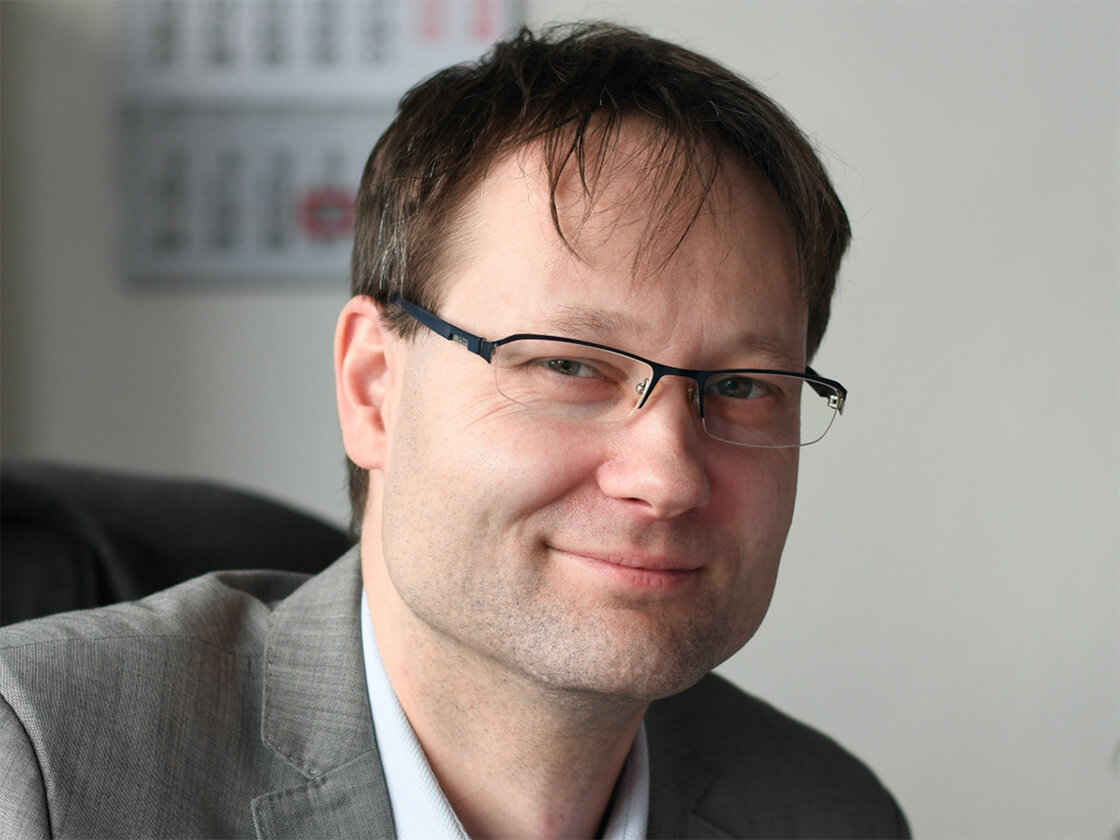 “Like all machinery in the transport system, escalators can break down, which can lead to delays in a critical part of the transport infrastructure. We want to embrace digitalization in monitoring our equipment, which is why we chose a solution where sensors collect acoustic data and process it using AI. This allows us to monitor the equipment remotely and send a specialist out if our Neuron Soundware equipment warns us of a change in the condition of the escalator parts”

We are proud winners of awards and recognitions,

a source of empowerment and inspiration for our tech development

In 2020 and 2021, our team ranked among the top 5 in the world for AI-powered audio diagnostics.
Read More…

The company has been ranked as one of the Top 5 innovators in the world of Internet of Things (IoT) devices in 2021.
Read More…

Winner of Accelerate cat. in BoostUp! RIS competition in Vienna.

Award for the best manufacturing innovation and technology in Europe from one of Europe’s largest startup festivals in 2021.
Read More…

Request a pricing for a solution improving your production preformance: 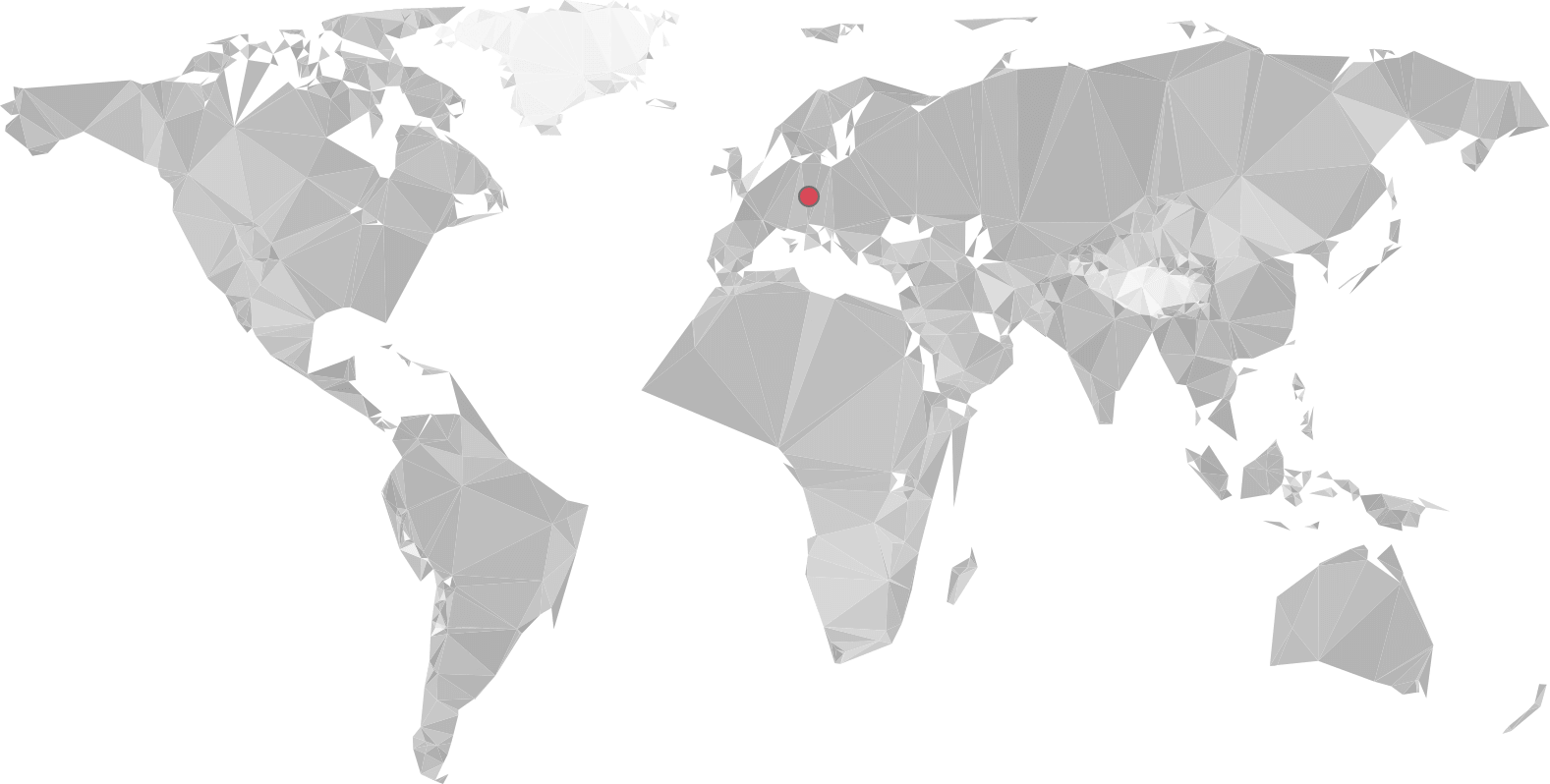