We are only just understanding the advantages that can come with edge computing.

Back in 2016, I visited CEBIT conference in Hannover. It was full of so-called “smart” things which I did not find smart at all. These “smart” things hype included, in fact, many just “connected” devices that in most cases, delivered a single purpose, narrowly defined benefit to the user. A few examples I still remember:

However, there was one very special presentation at CEBIT that influenced my views on how AI might be delivered in the future. IBM presented a research project SyNAPSE – developing an AI chip “TrueNorth” that could deliver computing power equivalent to an ant brain while consuming just 73mW of energy. The only clear disadvantage was that it cost about USD 1 million per piece at that time.

This example proved that bringing AI to the edge of the network will be possible. It was also obvious that within a few years the “Moore law” will drop the price. The question was how quickly it will be and how many other similar solutions would emerge on the market? Already at that time, Neuron soundware started to pursue such IoT strategy – run AI algorithms at the edge of the network – and decided to develop its own IoT edge devices with audio recording and AI processing capabilities.

A few months later, I created a graph which shows the relationship between energy consumption and intelligence as a function of computing power that a piece of HW can deliver:

The recent rise of edge computing

The edge computing capability was on a rise since then. I kept an eye on several other AI Hardware acceleration projects, too.

In 2017, Movidius Neural Compute Stick with less than 100 USD price provided 0.1 TFLOPS and about 0.5W power demand. It is designed to extend less computing capable boards such as Raspberry Pi providing about 10x computing power boost.

In 2018, Huawei introduced its Kirin 980 processor with 0.1W and almost 0.5 TFLOPS. Also, other vendors didn’t stay behind. Google announced its Edge TPU Units and Rockchip demonstrated RK3399 equipped with Neural Processing Unit. Both having performance about 3TFOLPS and cost just around 100 USD. The importance of edge computing becomes obvious with Intel’s acquisition of Movidius for an estimated 400 million USD and Mobileye, an autonomous car chip maker, for more than USD 15.3 billion. I was thrilled to watch online Tesla Motors’ presentation of their purposely built AI-enhanced computer for their self-driving cars with 36 TFLOPS. That is enough computing to process more than 2000 high-resolution images from the car cameras per second and Tesla claims it is sufficient performance to achieve autonomous driving.

Advantages of edge computing over 5G

Are you asking why so much HW fuss and effort, why not just wait for 5G networks and leverage the abundant cloud computing power and infrastructure? Here are a few ideas on why such “waiting” might not be the best strategy.

Edge computing combined with AI will allow to process enormous amounts of data locally. The additional cost of hardware accelerators is marginal. The computing performance for neural networks does boost-up about 10x every year. This trend doesn’t seem to slow down as the data can be processed in parallel, hence outperform traditional CPU design. The future is coming faster

Usage of edge computing in applications such as self-driving cars, facial recognition or predictive maintenance is just a beginning. We will have enough computing power to build truly independently operating machines soon. They will be able to move safely in cities, factories and be almost as competent in their work duties as humans. It is incredible that somebody envisioned this almost a century ago. In 2020, it will be 100 years since the word “ROBOT” was introduced in the science fiction play R.U.R by the Czech writer Karel Čapek. His vision of humanoid robots quickly spread over the world. In this drama, robots become self-aware and could gain emotions such as love. Seeing the pace of computer power increase and other IoT advancements I think that Čapek’s visions might become true much sooner than we think. 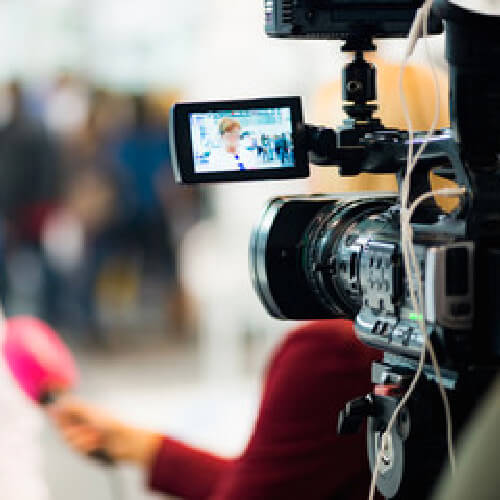 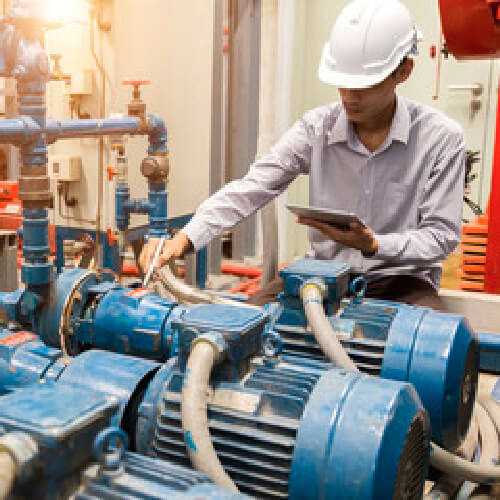 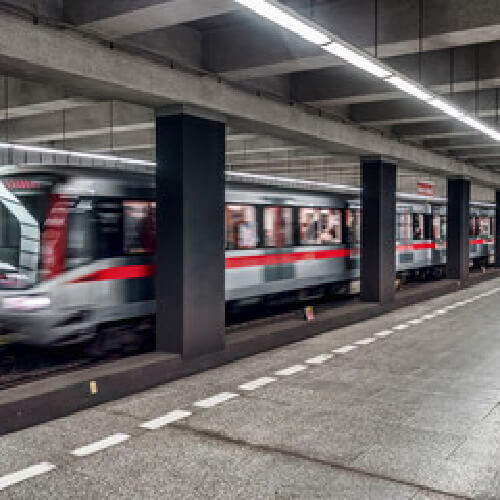